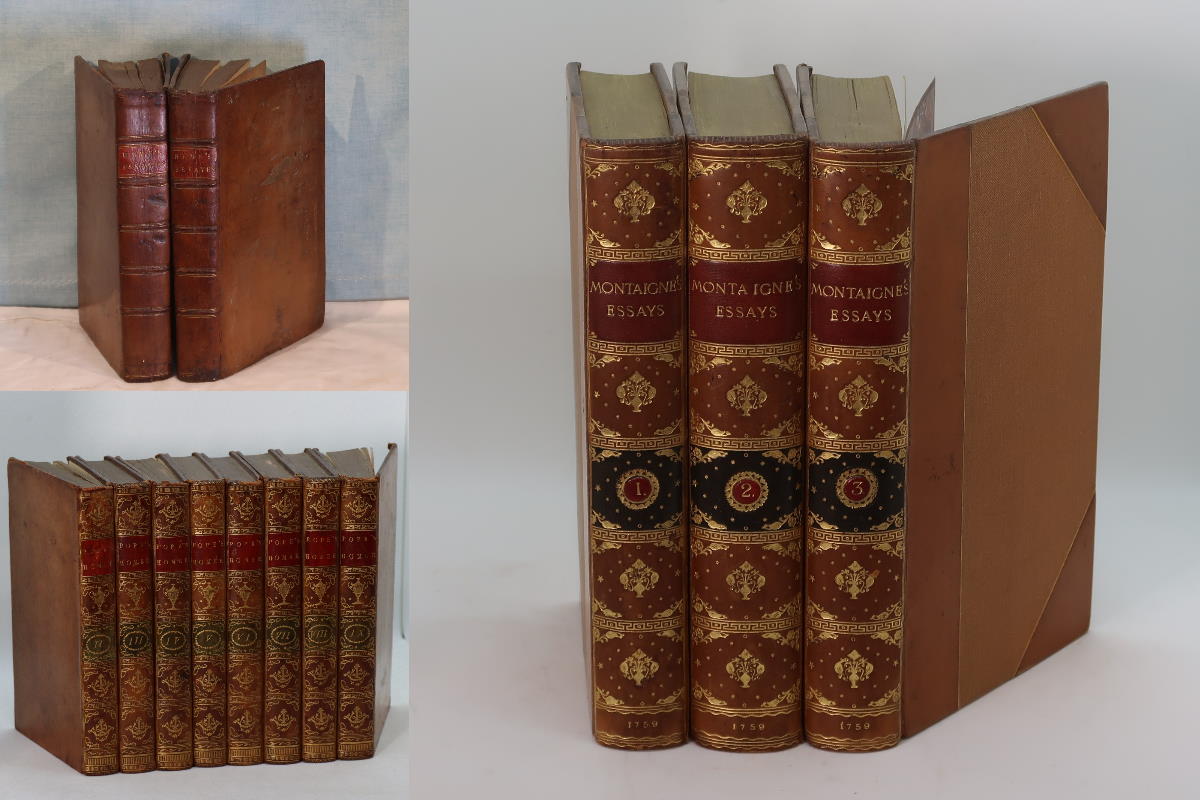 What is a philosophy book?

Philosophy (from Greek: φιλοσοφία, philosophia, ‘love of wisdom’) is the study of general and fundamental questions, such as those about existence, reason, knowledge, values, mind, and language. Such questions are often posed as problems to be studied or resolved. Some sources claim the term was coined by Pythagoras (c. 570 – c. 495 BCE); others dispute this story, arguing that Pythagoreans merely claimed use of a pre-existing term. Philosophical methods include questioning, critical discussion, rational argument, and systematic presentation.

Historically, philosophy encompassed all bodies of knowledge and a practitioner was known as a philosopher. From the time of Ancient Greek philosopher Aristotle to the 19th century, “natural philosophy” encompassed astronomy, medicine, and physics. For example, Newton’s 1687 Mathematical Principles of Natural Philosophy later became classified as a book of physics.

In the 19th century, the growth of modern research universities led academic philosophy and other disciplines to professionalize and specialize. Since then, various areas of investigation that were traditionally part of philosophy have become separate academic disciplines, and namely the social sciences such as psychology, sociology, linguistics, and economics.

View all our philosophy books for sale.