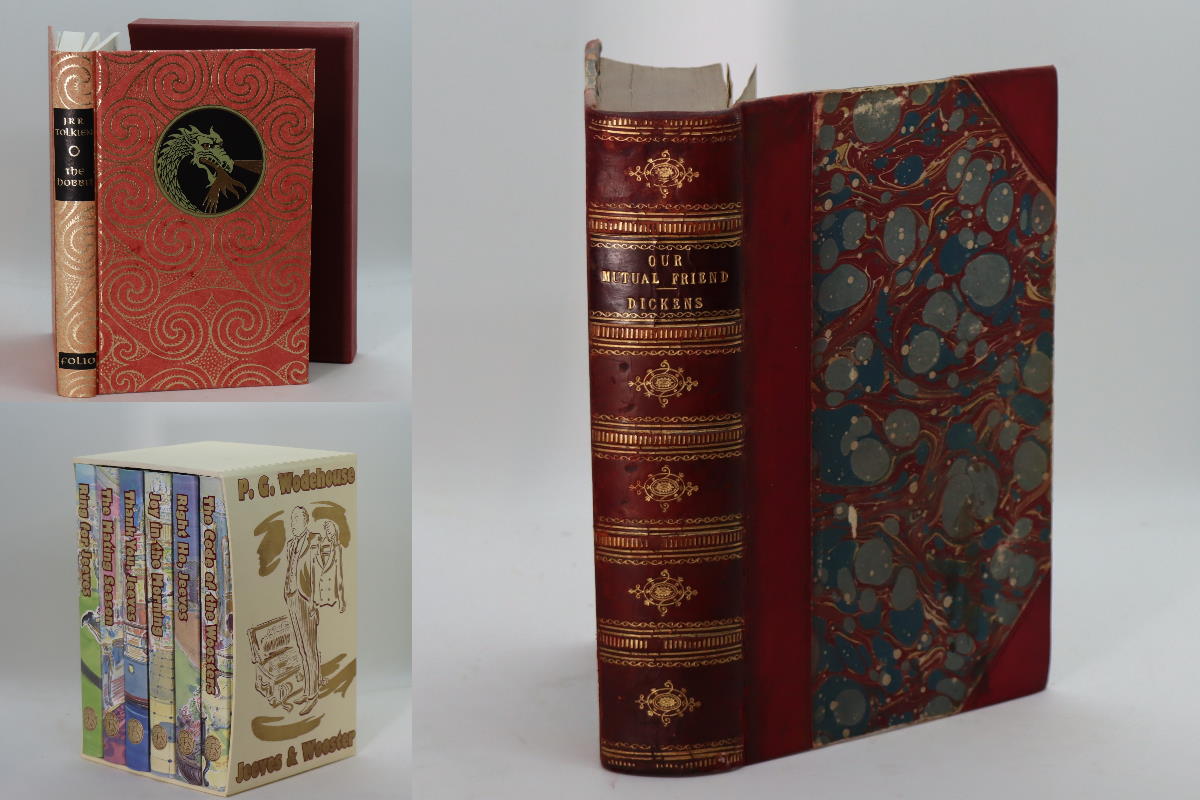 What is a novel?

A novel is a relatively long work of narrative fiction, typically written in prose and published as a book. The present English word for a long work of prose fiction derives from the Italian: novella for “new”, “news”, or “short story of something new”, itself from the Latin: novella, a singular noun use of the neuter plural of novellus, diminutive of novus, meaning “new”. Some novelists, including Nathaniel Hawthorne,Herman Melville, Ann Radcliffe, John Cowper Powys, preferred the term “romance” to describe their novels.

According to Margaret Doody, the novel has “a continuous and comprehensive history of about two thousand years”, with its origins in the Ancient Greek and Roman novel, in Chivalric romance, and in the tradition of the Italian renaissance novella. The ancient romance form was revived by Romanticism, especially the historical romances of Walter Scott and the Gothic novel. Some, including M. H. Abrams and Walter Scott, have argued that a novel is a fiction narrative that displays a realistic depiction of the state of a society, while the romance encompasses any fictitious narrative that emphasizes marvellous or uncommon incidents.

Works of fiction that include marvellous or uncommon incidents are also novels, including The Lord of The Rings, To Kill a Mockingbird, and Frankenstein. “Romances” are works of fiction whose main emphasis is on marvellous or unusual incidents, and should not be confused with the romance novel, a type of genre fiction that focuses on romantic love.

Murasaki Shikibu’s Tale of Genji, an early 11th-century Japanese text, has sometimes been described as the world’s first novel, but there is considerable debate over this — there were certainly long fictional works that preceded it. Spread of printed books in China led to the appearance of classical Chinese novels by the Ming dynasty (1368–1644). An early example from Europe was written in Muslim Spain by the Sufi writer Ibn Tufayl entitled Hayy ibn Yaqdhan. Later developments occurred after the invention of the printing press. Miguel de Cervantes, author of Don Quixote (the first part of which was published in 1605), is frequently cited as the first significant European novelist of the modern era. Literary historian Ian Watt, in The Rise of the Novel (1957), argued that the modern novel was born in the early 18th century.

Recent technological developments have led to many novel also being published in non-print media: this includes audio books, web novels, and ebooks. Another non-traditional fiction format can be found in some graphic novels. While these comic book versions of works of fiction have their origins in the 19th century, they have only become popular more recently.

View all our novels for sale.