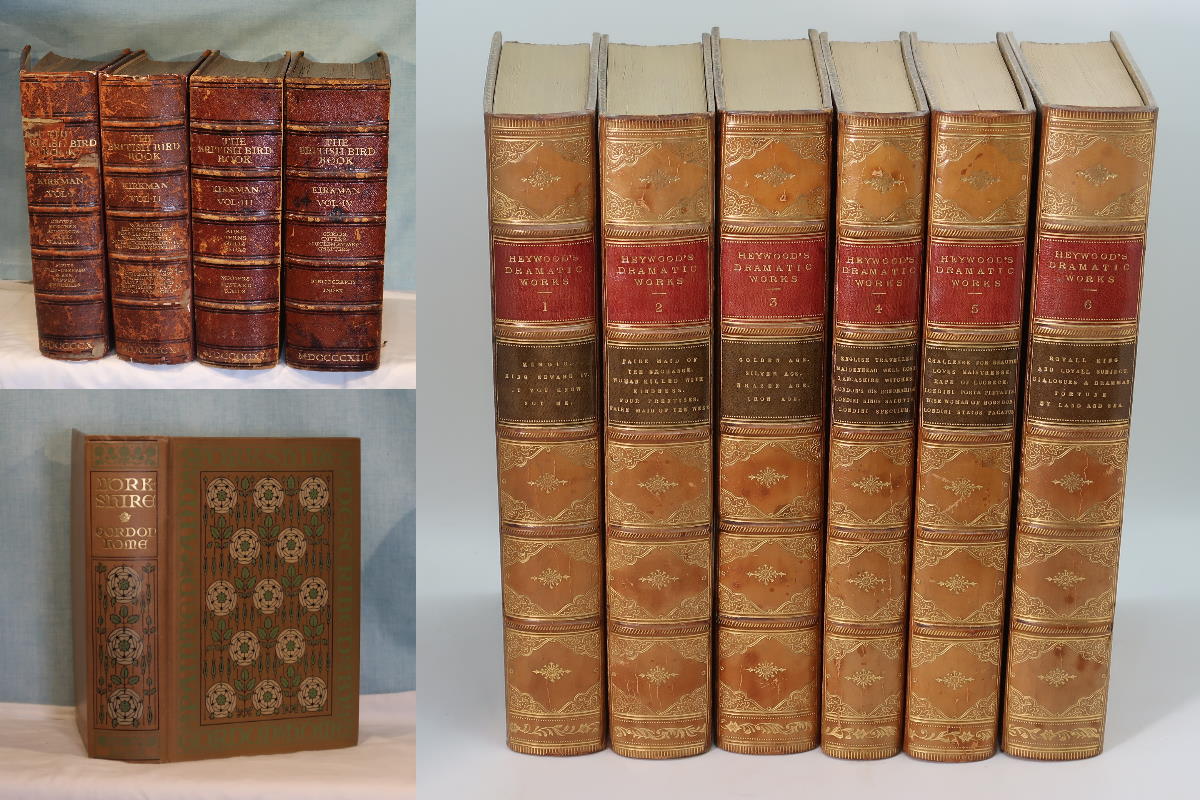 What is a first edition book?

According to the definition of edition above, a book printed today, by the same publisher, and from the same type as when it was first published, is still the first edition of that book to a bibliographer. However, book collectors generally use the term first edition to mean specifically the first print run of the first edition (aka “first edition, first impression”). Since World War II, books often include a number line (printer’s key) that indicates the print run.

The Independent Online Booksellers Association has a A First Edition Primer which discusses several aspects of identifying first editions including publishing and specific publishers way of designating first editions.

A common complaint of book collectors is that the bibliographer’s definition is used in a book-collecting context. For example, J. D. Salinger’s The Catcher in the Rye as of 2016 remains in print in hardcover. The type is the same as the 1951 first printing, therefore all hardcover copies are, for the bibliographer, the first edition. Collectors would use the term for the first printing only.

First edition most often refers to the first commercial publication of a work between its own covers, even if it was first printed in a periodical: the complete text of Ernest Hemingway’s The Old Man and the Sea appeared in the September 1, 1952 issue of Life, yet the generally accepted “first” edition is the hardcover book Scribner’s published on September 8, 1952.

The term “first trade edition,” refers to the earliest edition of a book offered for sale to the general public in bookstores. For example, Upton Sinclair’s 1906 novel The Jungle was published in two variant forms. A “Sustainers’ Edition”, published by the Jungle Publishing Company, was sent to subscribers who had advanced funds to Sinclair. The first trade edition was published by Doubleday, Page to be sold in bookstores.

Many book collectors place maximum value on the earliest bound copies of a book—promotional advance copies, bound galleys, uncorrected proofs, and advance reading copies sent by publishers to book reviewers and booksellers. It is true that these are rarer than the production copies; but given that these were not printed from a different setting of type (just the opposite; the main purpose of galleys and proofs is to double-check the typeset matter that will be used for production), they are not different editions.