Red cloth binding with gilt title on the spine.

A First Edition once belonging to the Chamberlain family.

Joseph Chamberlain (8 July 1836 – 2 July 1914) was a British statesman who was first a radical Liberal, then, after opposing home rule for Ireland, a Liberal Unionist, and eventually served as a leading imperialist in coalition with the Conservatives. He split both major British parties in the course of his career. He was father, by different marriages, of Nobel Peace Prize winner Austen Chamberlain and of Prime Minister Neville Chamberlain.

Chamberlain made his career in Birmingham, first as a manufacturer of screws and then as a notable mayor of the city. He was a radical Liberal Party member and an opponent of the Elementary Education Act 1870 on the basis that it could result in subsidising Church of England schools with local ratepayers’ money. As a self-made businessman, he had never attended university and had contempt for the aristocracy. He entered the House of Commons at 39 years of age, relatively late in life compared to politicians from more privileged backgrounds. Rising to power through his influence with the Liberal grassroots organisation, he served as President of the Board of Trade in Gladstone’s Second Government (1880–85). At the time, Chamberlain was notable for his attacks on the Conservative leader Lord Salisbury, and in the 1885 general election he proposed the “Unauthorised Programme”, which was not enacted, of benefits for newly enfranchised agricultural labourers, including the slogan promising “three acres and a cow”. Chamberlain resigned from Gladstone’s Third Government in 1886 in opposition to Irish Home Rule. He helped to engineer a Liberal Party split and became a Liberal Unionist, a party which included a bloc of MPs based in and around Birmingham.

From the 1895 general election the Liberal Unionists were in coalition with the Conservative Party, under Chamberlain’s former opponent Lord Salisbury. In that government Chamberlain promoted the Workmen’s Compensation Act 1897. He served as Secretary of State for the Colonies, promoting a variety of schemes to build up the Empire in Asia, Africa, and the West Indies. He had major responsibility for causing the Second Boer War (1899–1902) in South Africa and was the government minister most responsible for the war effort. He became a dominant figure in the Unionist Government’s re-election at the “Khaki Election” in 1900. In 1903, he resigned from the Cabinet to campaign for tariff reform (i.e. taxes on imports as opposed to the existing policy of free trade with no tariffs). He obtained the support of most Unionist MPs for this stance, but the Unionists suffered a landslide defeat at the 1906 general election. Shortly after public celebrations of his 70th birthday in Birmingham, he was disabled by a stroke, ending his public career.

Despite never becoming Prime Minister, he was one of the most important British politicians of his day, as well as a renowned orator and municipal reformer. Historian David Nicholls notes that his personality was not attractive: he was arrogant and ruthless and much hated. He never succeeded in his grand ambitions. However, he was a highly proficient grassroots organiser of democratic instincts, and played the central role in winning the Second Boer War. He is most famous for setting the agenda of British colonial, foreign, tariff and municipal policies, and for deeply splitting both major political parties. 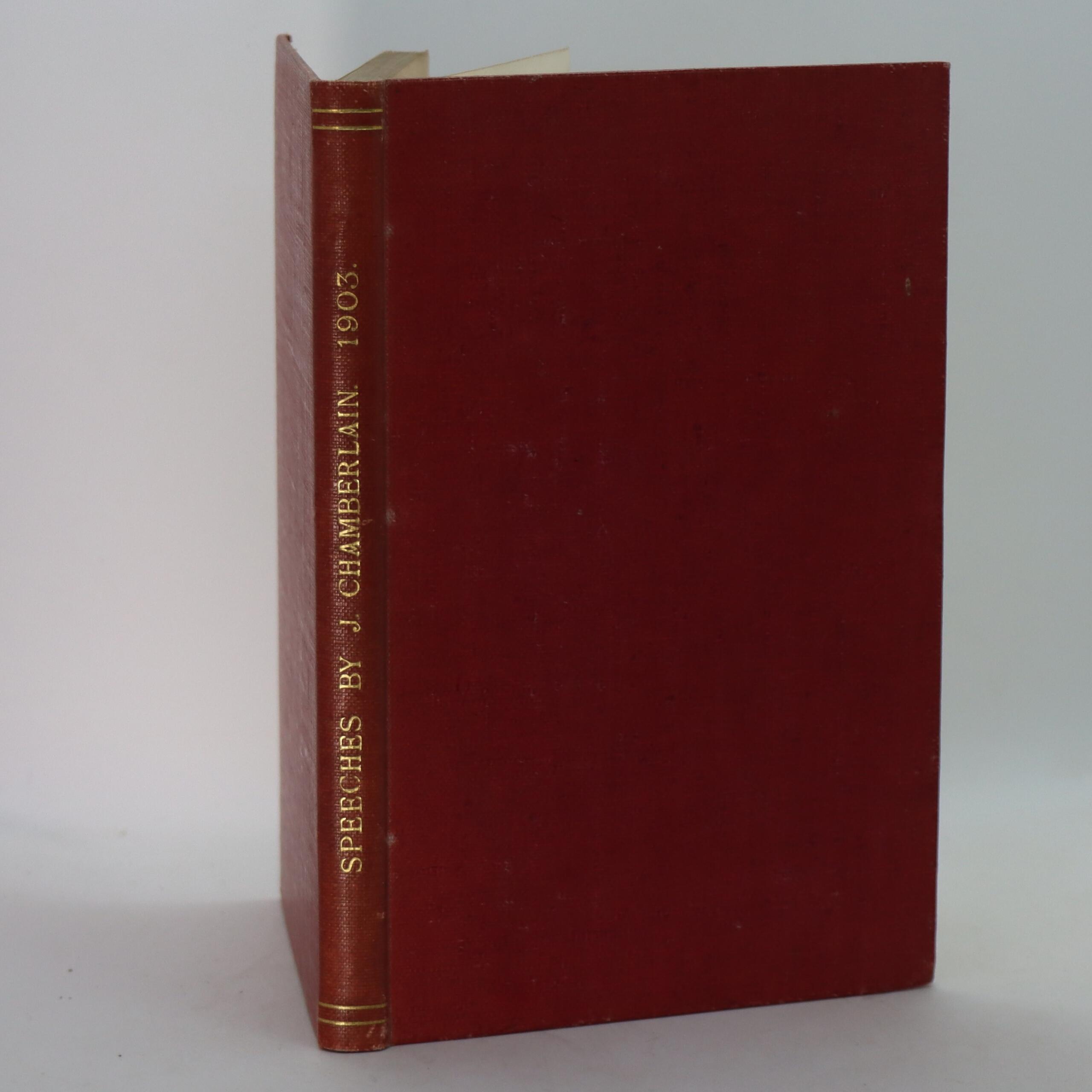 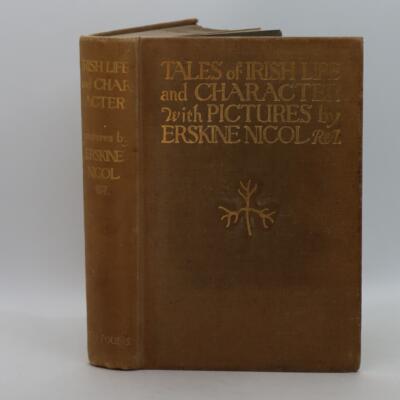 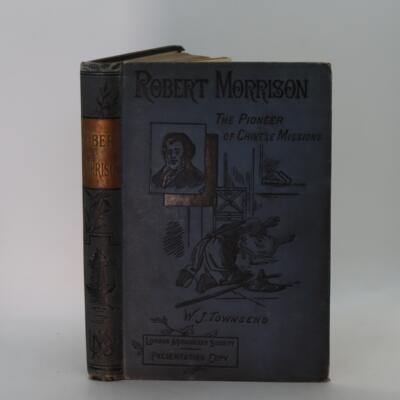 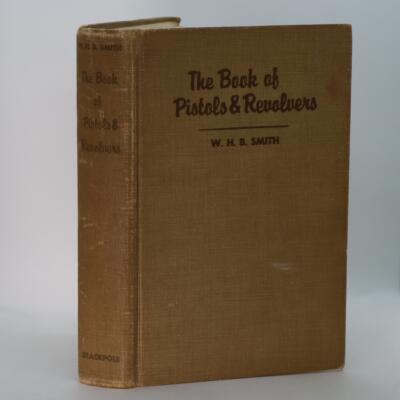 The Book of Pistols & Revolvers. 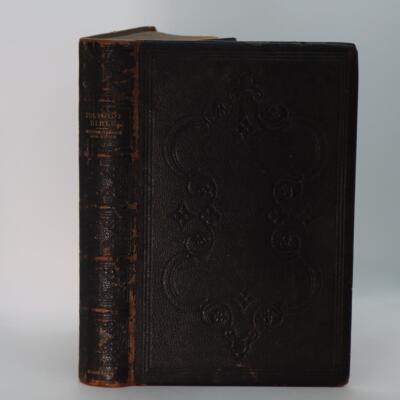 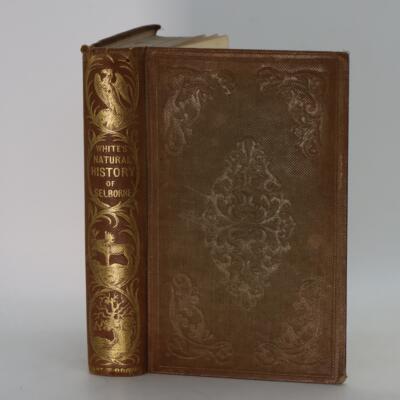 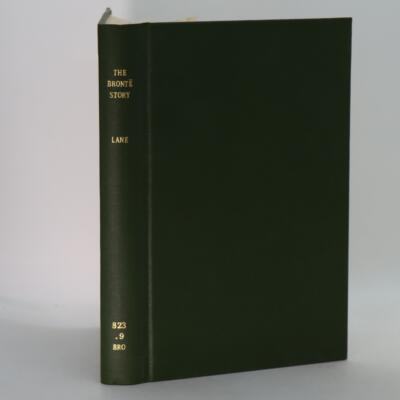 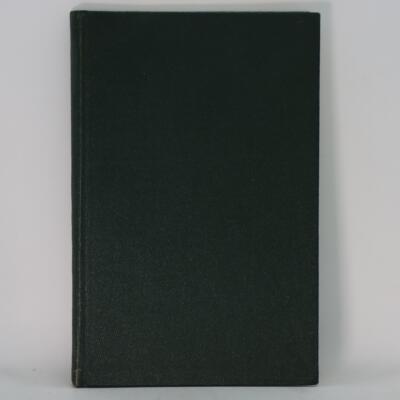 Some of my Memories. 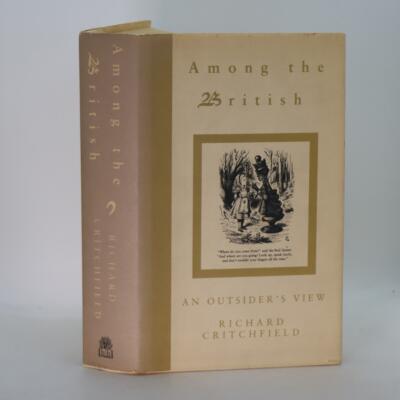